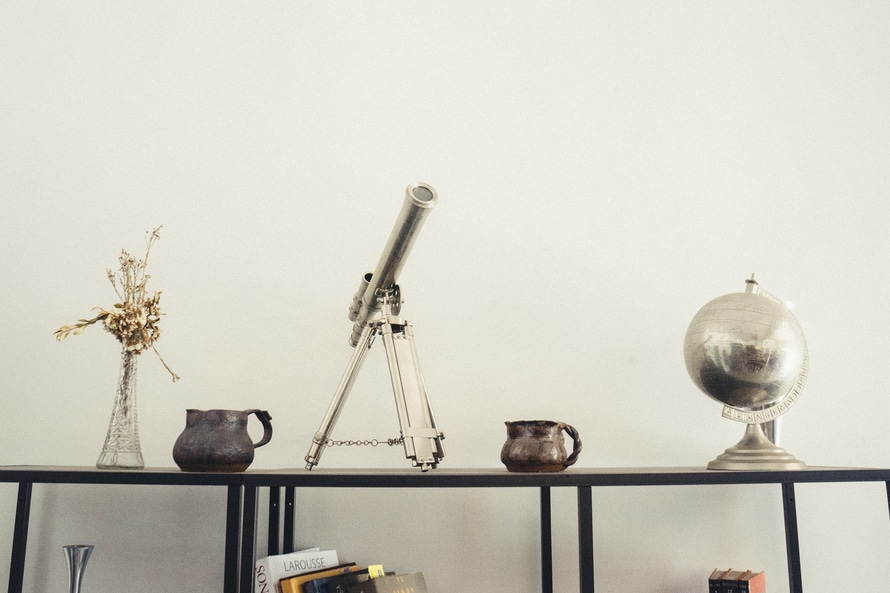 In Australia, evidence of an opinion is not admissible to prove the existence of a fact[1]. This is otherwise known as the ‘opinion rule’ and is one of the most important considerations in assessing the probity of expert evidence. An exception to the opinion rule exists where a witness has two things. First, the witness must have specialised knowledge based on the persons training study or experience and second, the opinion must be wholly or substantially based on that knowledge[2].

Problems arise where an expert’s conclusion is based on a subjective appreciation of the evidence and not a rigorous application of reasoned analysis. Where this occurs, the evidence will not be ‘specialised knowledge’ and risks being inadmissible. Two recent cases illustrate the danger of relying on expert evidence that doesn’t meet this standard, Honeysett v The Queen[3] and Beckett v State of New South Wales[4].

A man was charged over the armed robbery of a suburban hotel. Persuasive evidence was led at trial from an expert anatomist. That evidence sought to draw similarities from CCTV (security camera) footage and anatomical characteristics common to the man. Essentially, the expert looked at low quality images and attempted to apply his skills as an anatomist to draw certain conclusions about the man and the person in the picture. The expert evidence was crucial to the prosecution case as witness descriptions of the attacker varied greatly. The real issue on the appeal was whether or not the expert’s opinion was based on ‘specialised knowledge’.

The High Court unanimously rejected the evidence and held that the observations of the expert were not based on his skills as an anatomist but were instead based on a subjective impression of what he saw when looking at the photos. Further, the High Court gave a clear warning against using ‘junk science’ to aid one’s case:

“The evidence gave the unwarranted appearance of science to the prosecution case. The use of technical terms, such as ectomorphic, was apt to suggest the existence of more telling similarity than to observe that each was merely skinny”.

The lesson to take from this case is that in order to meet the specialised knowledge requirement of the Evidence Act the expert’s conclusion cannot operate outside the scope of their expertise. In addition, that expertise cannot be used to reach a conclusion available to any lay person without the use of expertise.

In Beckett, a woman was falsely imprisoned for a number of years over the alleged poisoning of her husband. She sued for malicious prosecution after successfully having the conviction quashed. A key issue at trial was the behaviour of a former police detective and whether that detective had engaged in intimidating and unsatisfactory police practices. To prove this, the plaintiff engaged a former detective to comment on policing practices.

The NSW Supreme Court held that the experts evidence was inadmissible on the basis that it was not based on specialised knowledge. In effect, the expert reached a number of personal conclusions about the detective’s behaviour that were not “amenable to measurement and calculation”. Behaviour which may be intimidating or unsatisfactory requires subjective assessment and can vary from person to person. Nothing within the expertise of the detective could help better inform the characterisation of that behaviour.

There is a great deal of authority attached to forensic science evidence and expert evidence generally. However, it is critical to understand that an expert cannot give an opinion on a matter that is outside that person’s expertise or which is capable of being concluded by any lay person without the use of expertise. Objective analysis capable of precision and measurement will ensure that any report or evidence is admissible.